Wedding Trends of 2013 from the Groom’s Perspective Part 1: The Reception Lounge 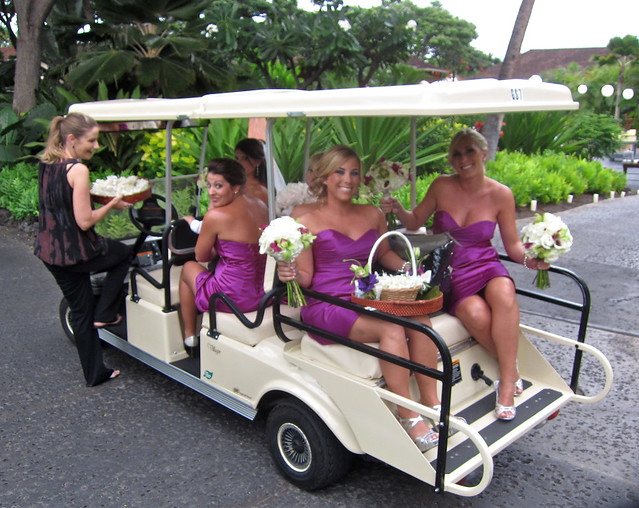 Normally, we speak the phrase wedding trends and the Grooms in the area flee, screeching like small girls and tearing out their hair. We feel you. Planning a wedding would be the perfect way to get political prisoners and terrorists to talk, if it didn’t take several lifetimes (estimated; wedding planning has a time dilation effect similar to a black hole’s Event Horizon) to get through. But not all wedding trends were invented in the offices of various chick-centric magazines – some were invented in the offices of guy-centric magazines, and some of these new trends we actually approve of.

The best one we’ve heard so far is simple in its audacity: The Reception Lounge.

The Reception Lounge is hot in 2013, and if you’re a Groom theoretically involved in the planning of your wedding, we’d strongly suggest you use every bit of your political capital to get one included in your wedding. Don’t worry about the future – you were never going to use that capital anyway, be honest, and at least this way your wedding gets to be epic in ways that don’t involve her dress, the bridesmaids dresses, or anyone dresses.

The Reception lounge is basically a bar/club area set up away from the dance floor and tables. You stock a bar, get some comfy chairs and maybe some tables, and if you’re going all out get a bartender and some waiters/waitresses. Different music and a different vibe, a casual, quieter place to go where you won’t be pressured into any Chicken Dances or conga lines. But the best way to think of the Reception Lounge is that it your Shadow Reception. You get to hold the reception you want inside your Bride’s mainstream reception. It’s genius.

We’re only slightly exaggerating when we say the Reception Lounge is the greatest idea we’ve ever heard of.

The best part of this idea is that it doesn’t have to be terribly complicated. It can be complicated, of course – you’ll have to poll your budget and your energy to decide just how spectacular it should be. But even a few couches and a makeshift bar will be enough. People get tired at weddings. It’s hours and hours of ceremony, forced socializing, and dancing. Your one problem will be when your Reception Lounge fills up with men fleeing the dance floor and then their women come and burn your lounge to the ground.

You can always have a second, secret lounge area for you and your close friends and family. But if you get caught doing that, we’ll deny knowing anything about it. In that case, you’re on your own.

Posted by Jonathan Gouveia at 2:35 PM